Here at Simpsons Removals, we are an unashamedly local, national and international removals company – a firm that you can trust with the packing, collection, storage and delivery of your possessions from one village to another, as well as across continents. But what of the town close to our depot that is especially close to our hearts – Chesterfield? The Derbyshire market town may just be the ideal place for you to set up home next – and here’s why.

1. It’s fascinatingly historic Chesterfield can trace its history back to the 1st century AD, and received its market charter in 1204 – indeed, the market itself survives to the present day, taking place three times a week. You will also find no shortage of intriguing historic architectural gems in modern-day Chesterfield, including the Church of St Mary and All Saints, with its iconic ‘crooked spire’. 2. It’s an epicentre for the arts Is Chesterfield really an artistic centre? You had better believe it – it’s home to two Grade II-listed theatres, for example, namely the Pomegranate Theatre that seats 546 people and dates back to Victorian times, and the Winding Wheel, which was built as a cinema in the 1920s. Both venues offer an inspiring events programme encompassing the finest musicals, concerts, drama, comedy and more. 3. It’s got strong transport links You won’t feel isolated from the wider world in Chesterfield, thanks to such extensive transport connections as the A61 road that runs through the town and the M1 just six miles, or 9.7 kilometres away, as well as Chesterfield railway station, which is located on the Midland Main Line. Local and national services are provided from the latter to the likes of Sheffield, Leeds, Manchester, Aberdeen and Edinburgh. 4. It gives you plenty of educational opportunities You’ll find a wealth of well-regarded educational institutions in Chesterfield, ranging from Hasland Hall Community School and Brookfield Community School to St Mary’s Roman Catholic High School and the Further Education college, Chesterfield College. The latter offers courses in such fields as art and design, business, hospitality, health and social care and travel and tourism.

5. It’s a great place to get fit Chesterfield also hosts a wealth of sporting venues and institutions. They include Chesterfield F.C., which plays in EFL League Two as of the 2017/18 season, and Chesterfield Swimming Club, which is North Derbyshire’s largest competitive swimming club. Queen’s Park Sports Centre, meanwhile, has a wealth of health and fitness facilities including an 80-station gym, eight-lane swimming pool, eight-court sports hall and so much more. As you can see, Chesterfield has rather more to it than a mere quirky spire! Furthermore, when you are seeking to move there, we really don’t think you could do better than our highly rated Removals Company In Chesterfield. Why not contact us now to learn how we could make your next big move so much more convenient? 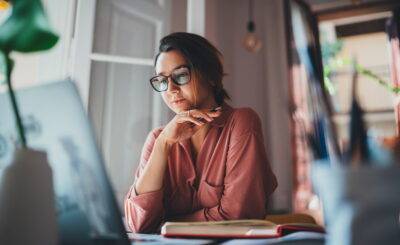 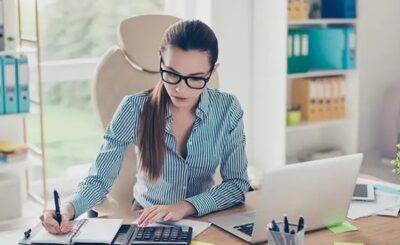 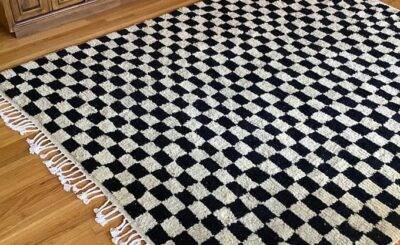 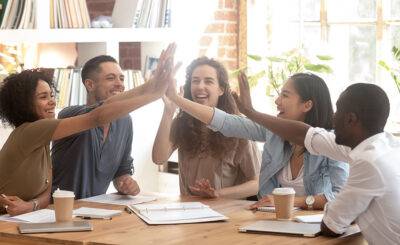 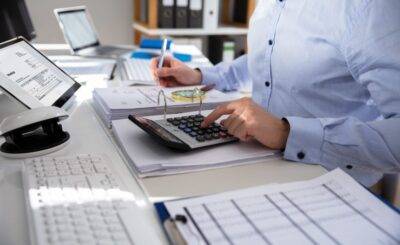 Get the most out of your bookkeeping software 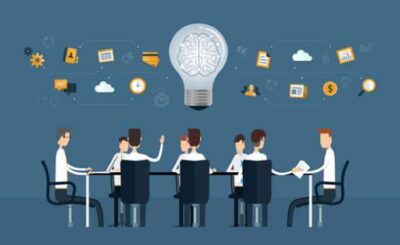